by Dan the Underdog 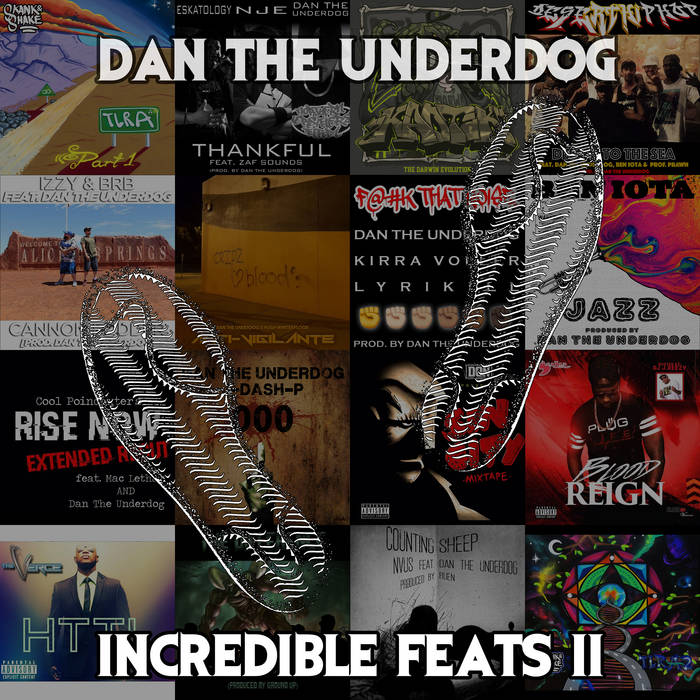 Dan the Underdog is an award winning Northern Territory based MC/producer and the mastermind behind such groups as Catch The Fly & UnderBellee. He has been a pivotal in establishing the NT Hip Hop scene. Since his humble beginnings with Teknikal Onslaught in Darwin to taking the nation by storm with Catch The Fly, he has always been about dope beats and a live stage show. ... more

Bandcamp Daily  your guide to the world of Bandcamp

Featuring Oakland sounds from the Smart Bomb collective and Samplelov.